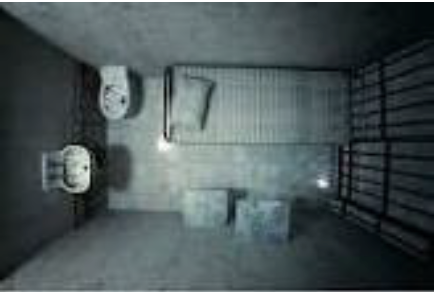 Too often, people believe drug addiction is a choice.  It is not. Not one person I spoke with wanted to be addicted. It is one circle of hell no one would choose. I asked people to describe for me the urge to use, that compulsion that owned them. They shared with me the words of the chemicals to which they had become addicted, for it became clear to me that often, it was the chemical talking, stealing, lying, not the person who had been chemically hijacked. Imprisoned is a video installation juxtaposing how our criminal justice system imprisons users and yet they are already imprisoned, chemically.